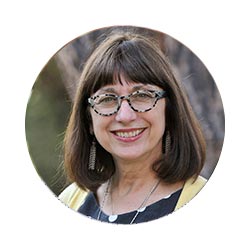 Dr. Maryanne Wolf is a scholar, teacher, and advocate for children and literacy around the world. She is  Professor-in-Residence, and  Director of the Center for Dyslexia, Diverse Learners, and Social Justice at UCLA in the School of Education and Information Studies and the former John DiBiaggio Professor of Citizenship and Public Service at Tufts University. She is Chapman University’s Presidential Fellow. She is a past Fellow (2014-2015), Research Affiliate (2016-2017), and present member (2021- 2023)  of the Board at the Center for Advanced Study in the Behavioral Sciences at Stanford University. Her awards include highest honors from International Dyslexia Association (Geschwind and Orton awards) and The Dyslexia Foundation (Einstein Prize); Distinguished Researcher of the Year for Learning Disabilities in Australia; Distinguished Teacher of the Year from the state and national American Psychological Association; Fulbright Fellowship (Germany); and the Christopher Columbus Award for Intellectual Innovation for co-founding Curious Learning: A Global Literacy Initiative, with deployments in Africa, India, Australia, and rural United States. She served as an external advisor to the International Monetary Fund and is a board member of the Canadian Children’s Literacy Foundation. She has several honorary doctorates, and has authored over 170 scientific publications; the RAVE-O reading curriculum for dyslexia; RAN/RAS tests of reading prediction with Martha Denckla; and Proust and the Squid: The Story and Science of the Reading Brain (15 translations; HarperCollins, 2007); Tales of Literacy for the 21st Century (Oxford University Press, 2016); and Reader, Come Home: The Reading Brain in a Digital Culture (11 translations, HarperCollins, 2018). In the last year, she received both the national award from the Reading League for her contributions to reading research and the Walter Ong Award for her work on the effects of different mediums on the intellectual development of the species. Most recently, she was elected a member of the Pontifical Academy of Science. 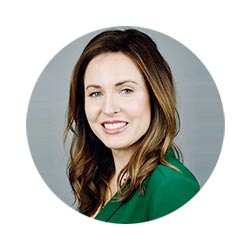 Dr. Laura Rhinehart is an Assistant Researcher at the Center for Dyslexia, Diverse Learners, and Social Justice. She received her M.Ed. in Urban Education from UCLA’s Teacher Education Program and her Ph.D. in Special Education from UCLA’s Education Department in the Human Development and Psychology division. She did postdoctoral training with Dr. Maryanne Wolf and is currently collaborating with Dr. Wolf on several projects. Her main research project is an early assessment and intervention study for elementary school students with, or at-risk of, dyslexia. This study is funded by a grant from The Office of Special Education Programs (OSEP), part of the U.S. Department of Education. More broadly, Dr. Rhinehart’s research interests are dyslexia, reading development, and children’s executive functioning skills. 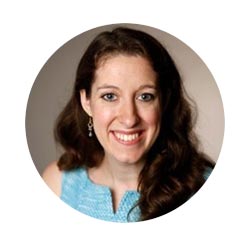 Dr. Rebecca Gotlieb is a Postdoctoral Research Fellow at the Center for Dyslexia, Diverse Learners, and Social Justice, where her work focuses on early detection and intervention for young children at-risk of experiencing reading difficulty. She is a human developmental psychologist and educational neuroscientist who completed her Ph.D. in the Center for Affective Neuroscience, Development, Learning and Education at the University of Southern California. Broadly, her research focuses on individual differences in social, emotional, cognitive, and brain development from early childhood through adolescence and young adulthood with implications for education. 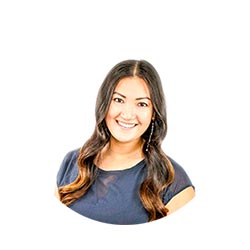 Trang Nguyen is the Administrative Coordinator at the Center for  Dyslexia, Diverse Learners, and Social Justice and the universities’ system-wide initiative on Neurodiversity and Learning. Trang has a Master’s in Developmental Psychology from the University of California, Davis. Her background stems from Special Services for preschool-age children and spans through social engagement for school-age and adolescent children. Her most recent experience was managing a training program for adults with neurodiverse challenges, supporting them towards gaining and retaining sustainable employment. Trang continues to work towards providing social, educational, and economic opportunities for all individuals. 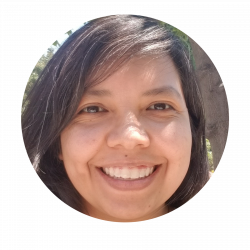 Veronica Pedroza M.A. has a masters in Educational foundations from CSULA. She worked as an elementary special education teacher for four years at LAUSD in their Intensive Diagnostic Education Centers (IDEC). There she implemented intensive research-based reading interventions to students who had not responded to other interventions. Veronica is currently a Ph.D. student in the joint special education program at UCLA & CSULA with research interests in the intersection of dual language heritage learners, reading instruction, and learning disabilities.